Our previous experiments with the Power Listening/Power Reading method indicate that the time until complete understanding of a 45-minute audio program (word for word, “freehand”, without having the text in front of you) in a language you don’t know is largely language-independent. One of our subjects, an adult German native speaker (40+ years), needed 60 hours of Power Listening/Power Reading over a period of two months for languages as diverse as Norwegian, modern Greek and Russian.

If the number of hours (60) and the learning period (two months) are pretty constant values for different languages in the same test person, we should examine A) whether these results can be reproduced in other people to see if there is truly a “constant of secondary language acquisition”, B) whether this constant applies only to languages of our own language family (here: Indo-European languages) or also to languages of other language families such as Turkish or Japanese, C) how large the interpersonal variation is, and D) how age influences learning speed. In particular, the following questions need to be answered:

People on the street who like thinking aloud about language aptitude and language deficits are certainly inclined to accept huge differences in language acquisition. The reality is probably more banal and no more impressive than the natural variation of Homo sapiens penis length when erect (see Figure 1.5 and the Wikipedia article “Human penis size“).

See also:
Nick Evershed. What is the average penis size? Find out with this interactive graphic. The Guardian, March 5, 2015: https://www.theguardian.com/news/datablog/2015/mar/05/what-is-the-average-penis-size-find-out-with-this-interactive-graphic. Accessed August 7, 2016.

In spring 2017, we expect the results of further tests (Power tests, not penis tests!). In the meantime, I’d bet that the human brain is largely hardwired to accommodate languages. Babies nicely show that our brain is also hardwired to learn any language; moreover, they do it in comparable time periods. Until proven otherwise, we should therefore maintain the hypothesis that all humans have virtually equivalent linguistic basic skills that usually differ – as does penis length – by not more than ±20%. With this assumption, the answer to questions 1, 2 and 3 above would be “No”. Does one student need 60 hours to understand a 45-minute Russian language audio word for word? If so, their less fortunate friends will have to study a little longer, some 70 hours, while the luckier ones will do it in about 50 hours. With that, everyone’s happy!

GigaFrench is a multimedia language course with a refreshingly new approach to French and France. 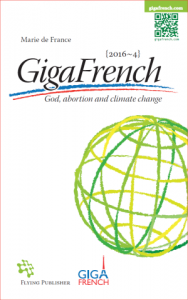 Books by PB and BSK 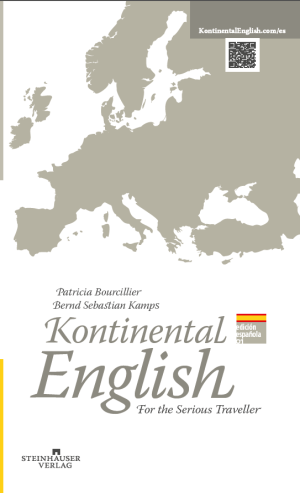 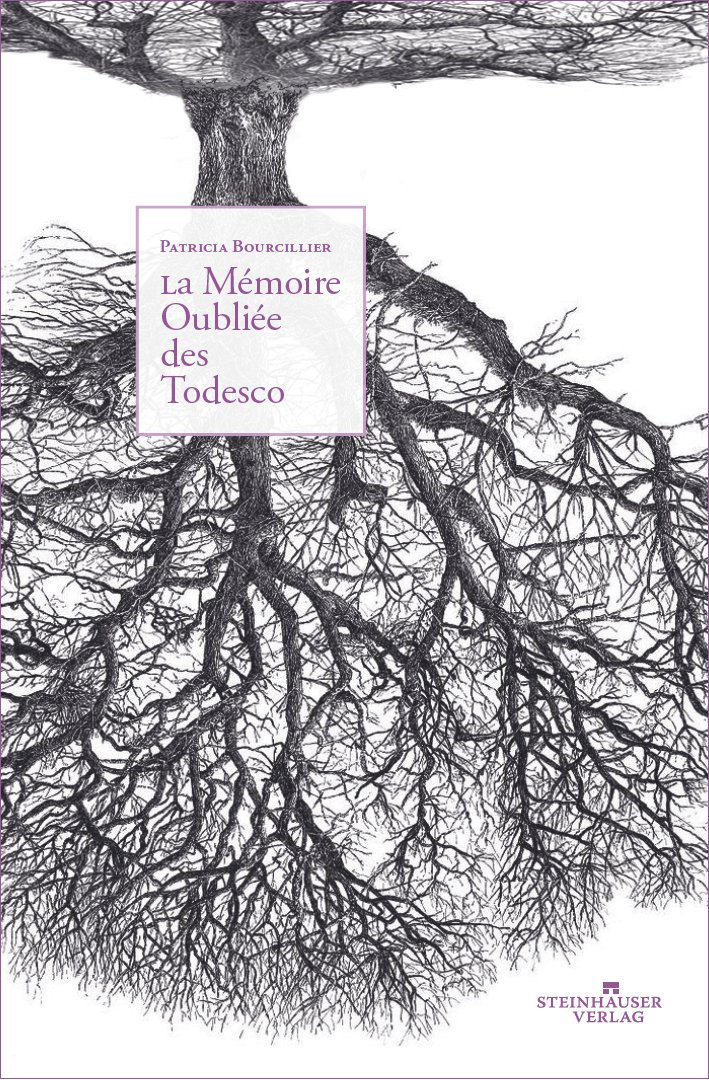 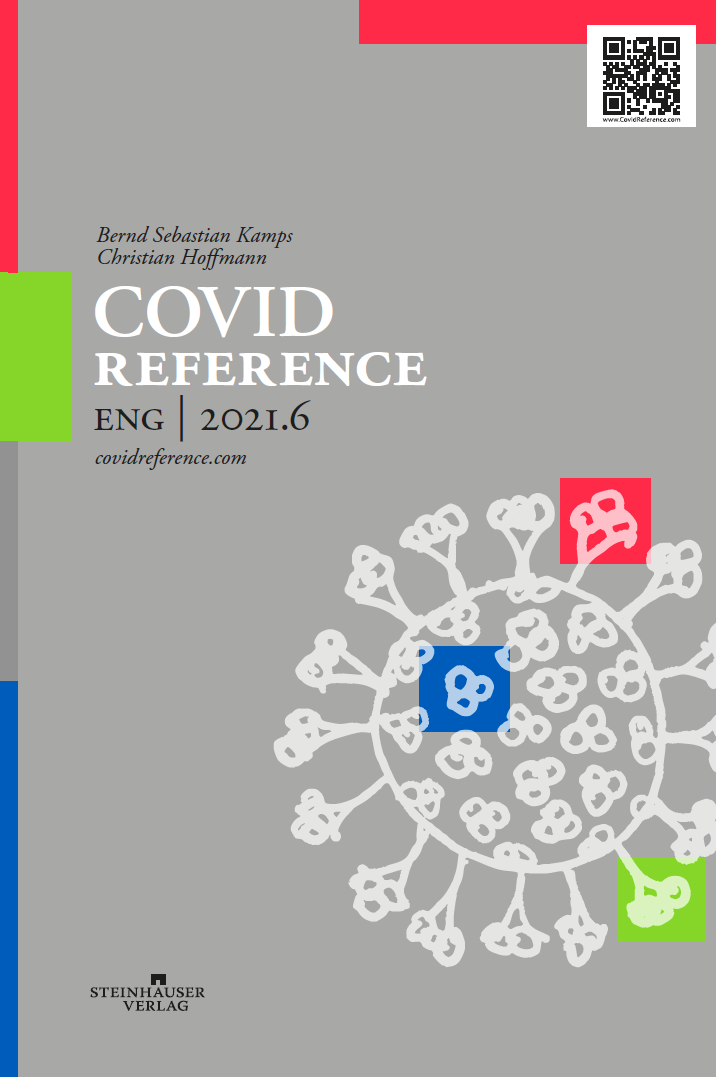 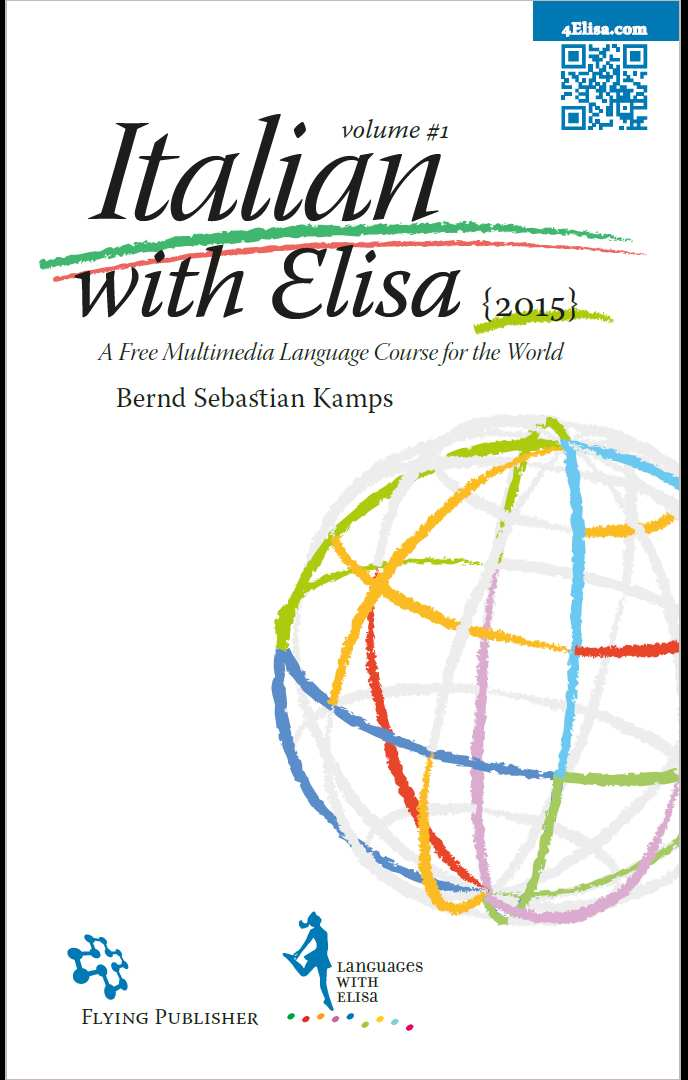 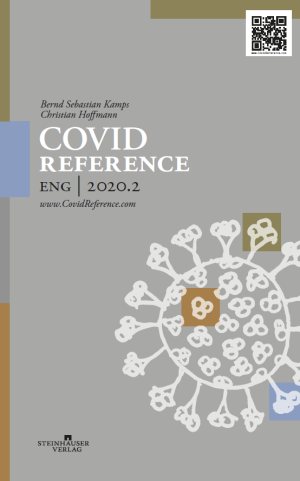 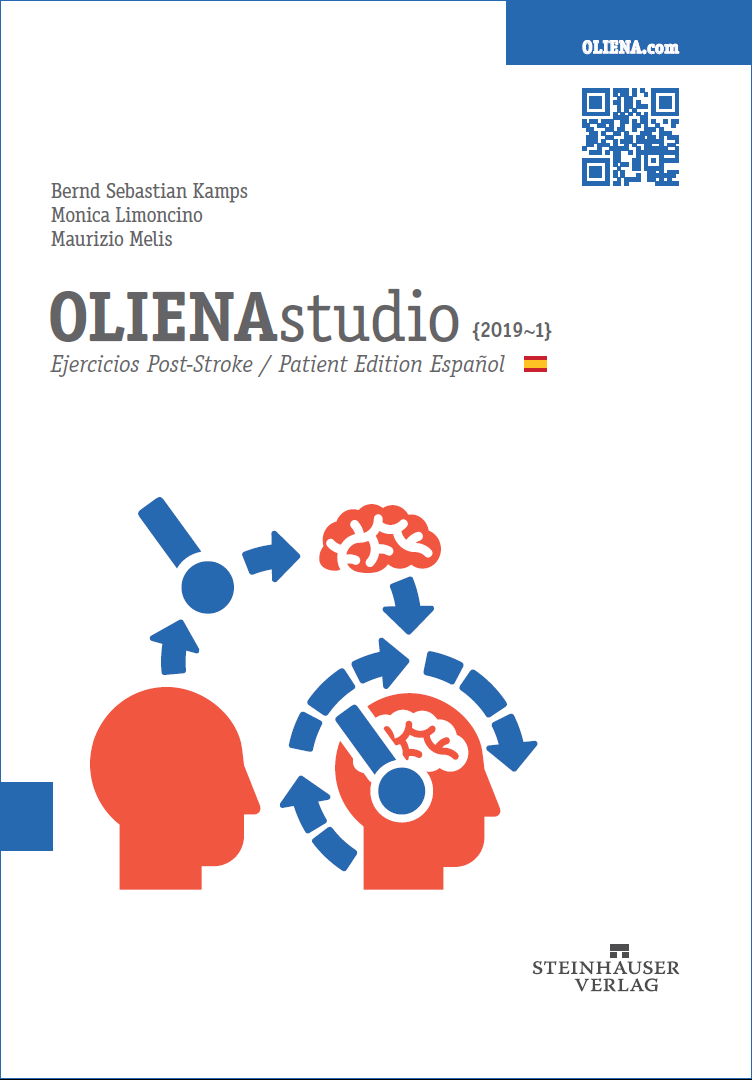 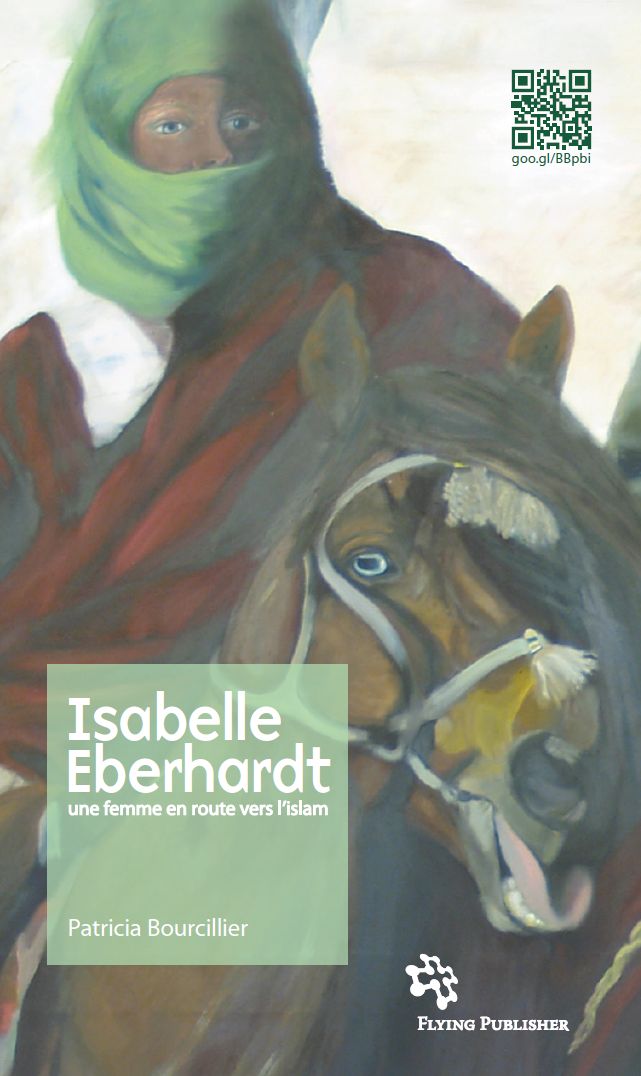 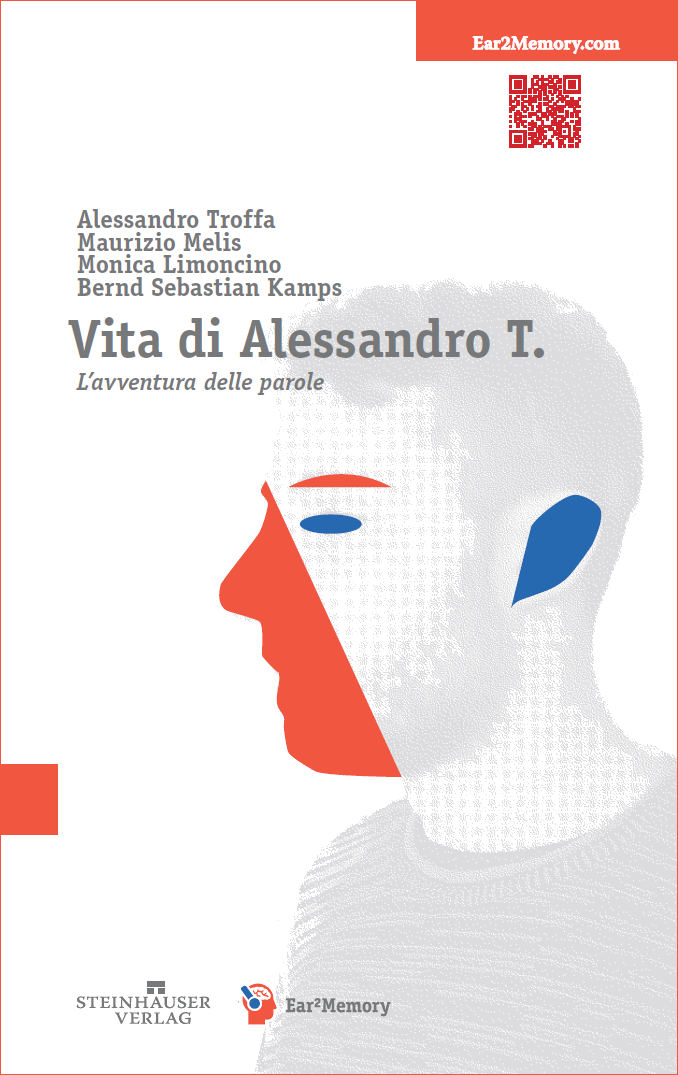 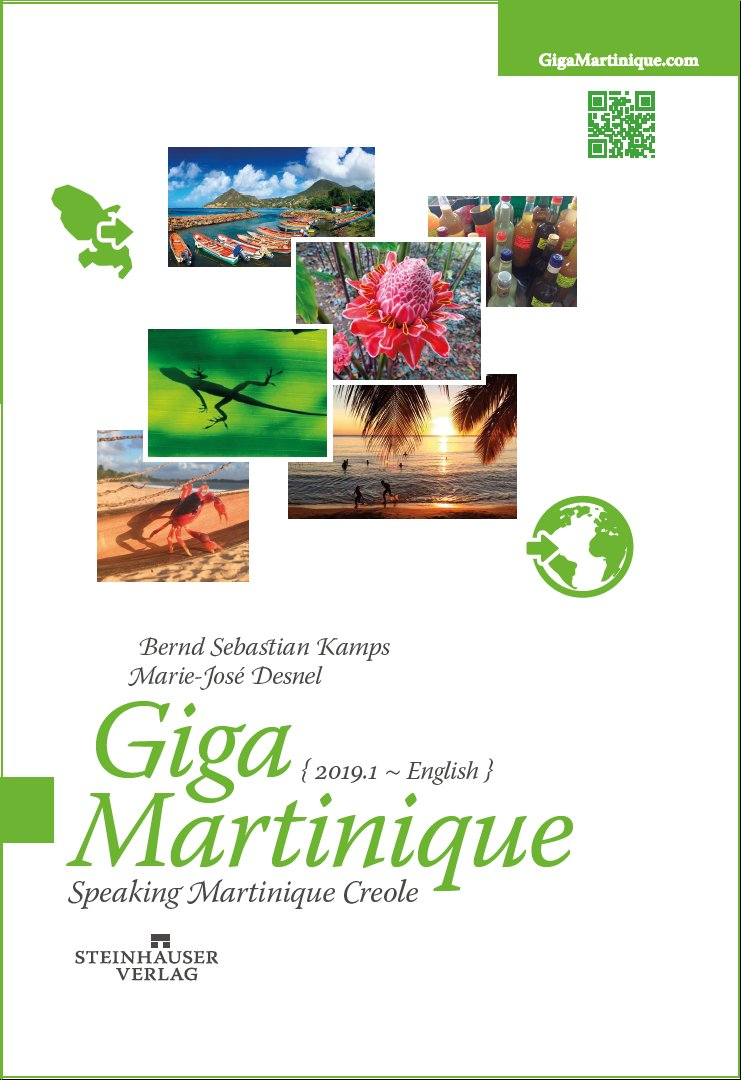 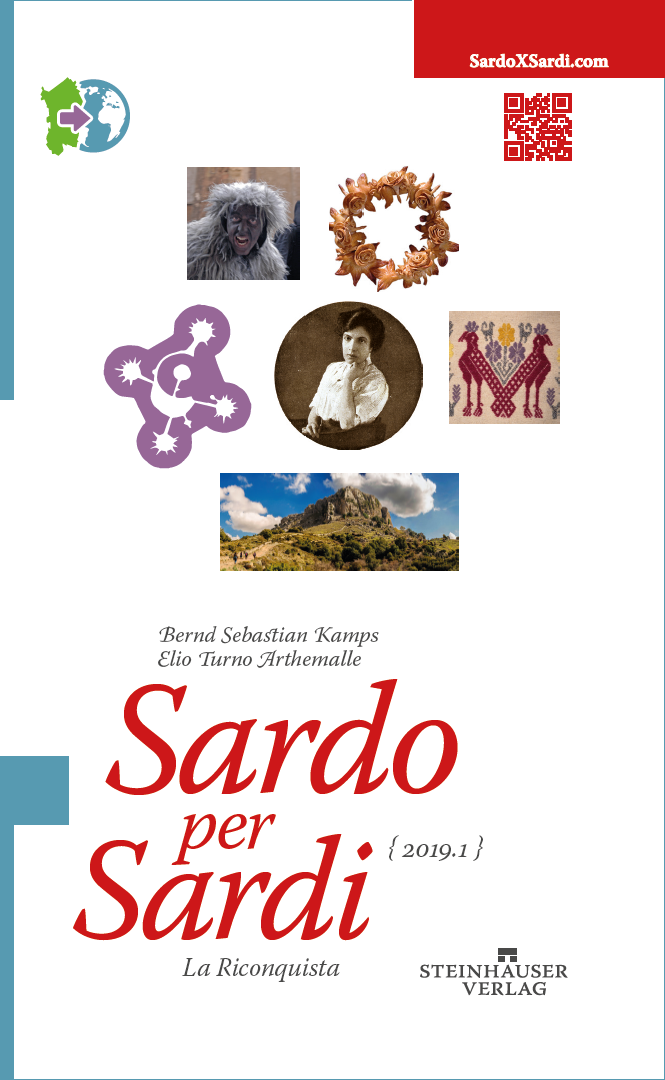 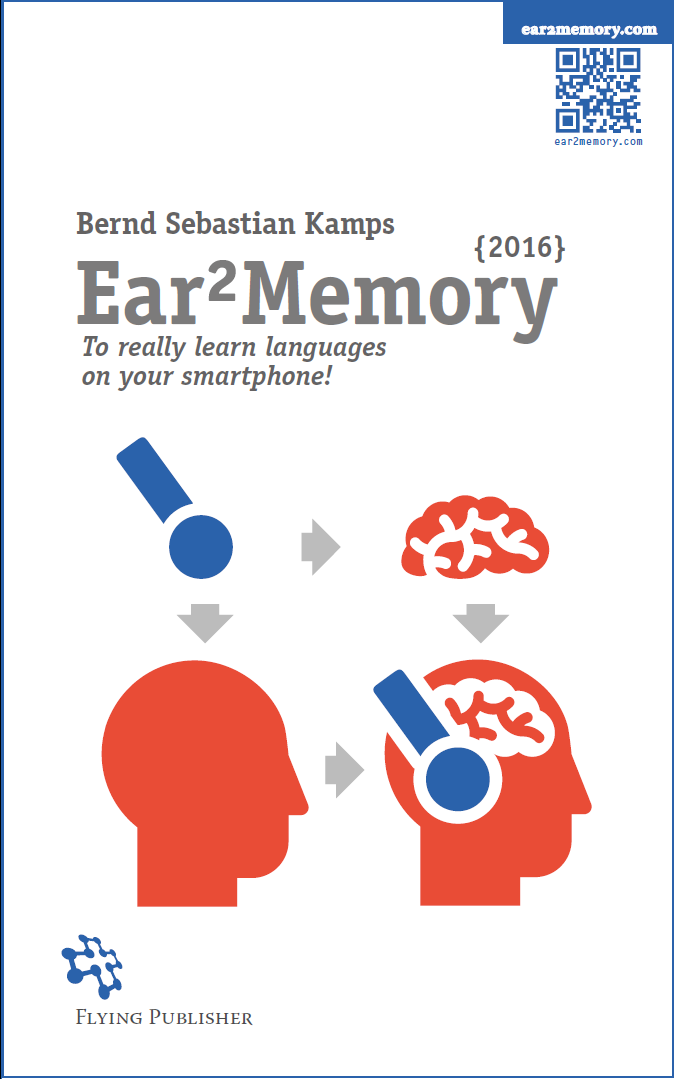 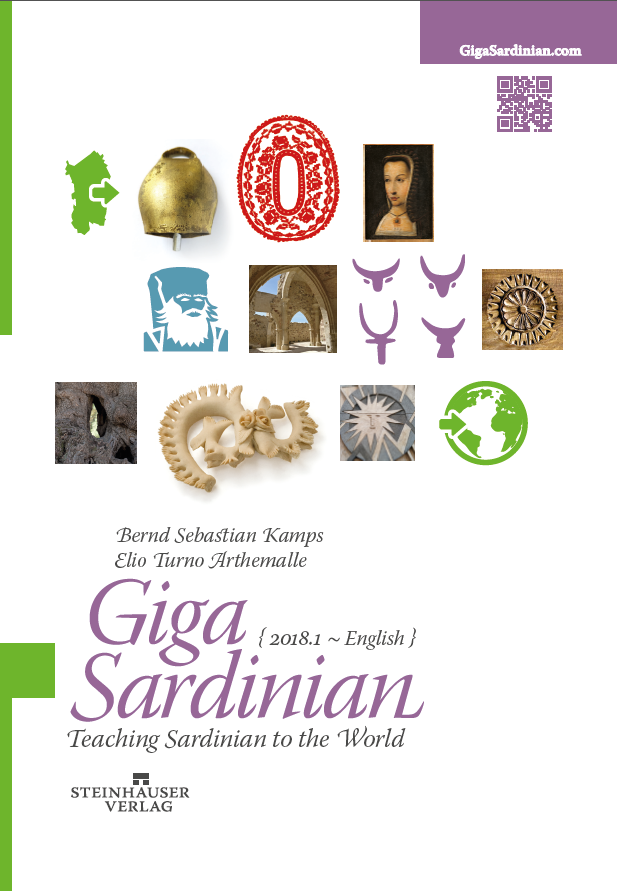 Teaching Sardinian to the World 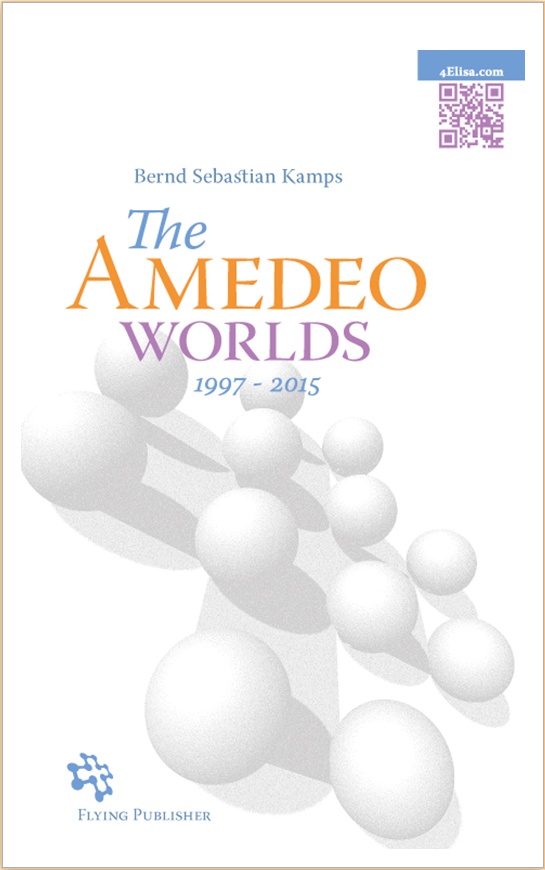 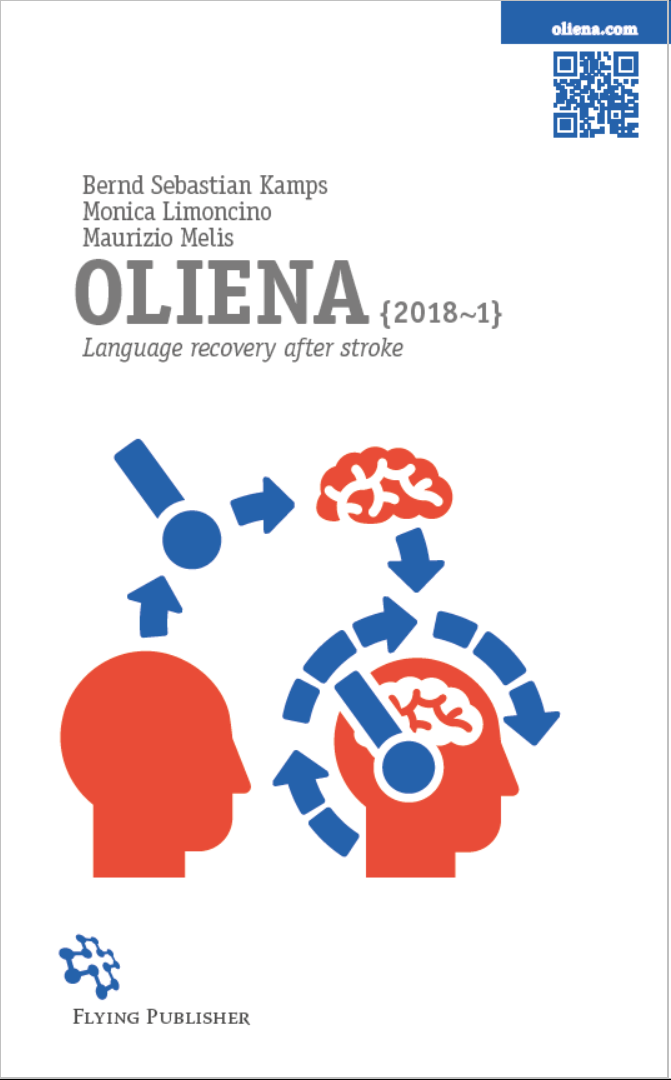 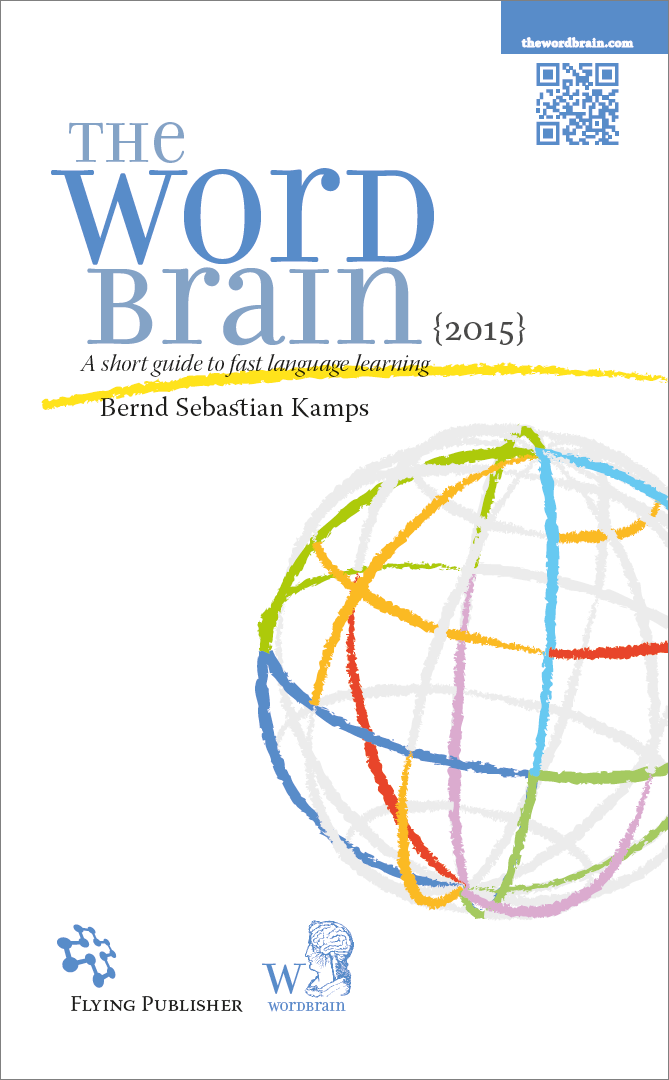 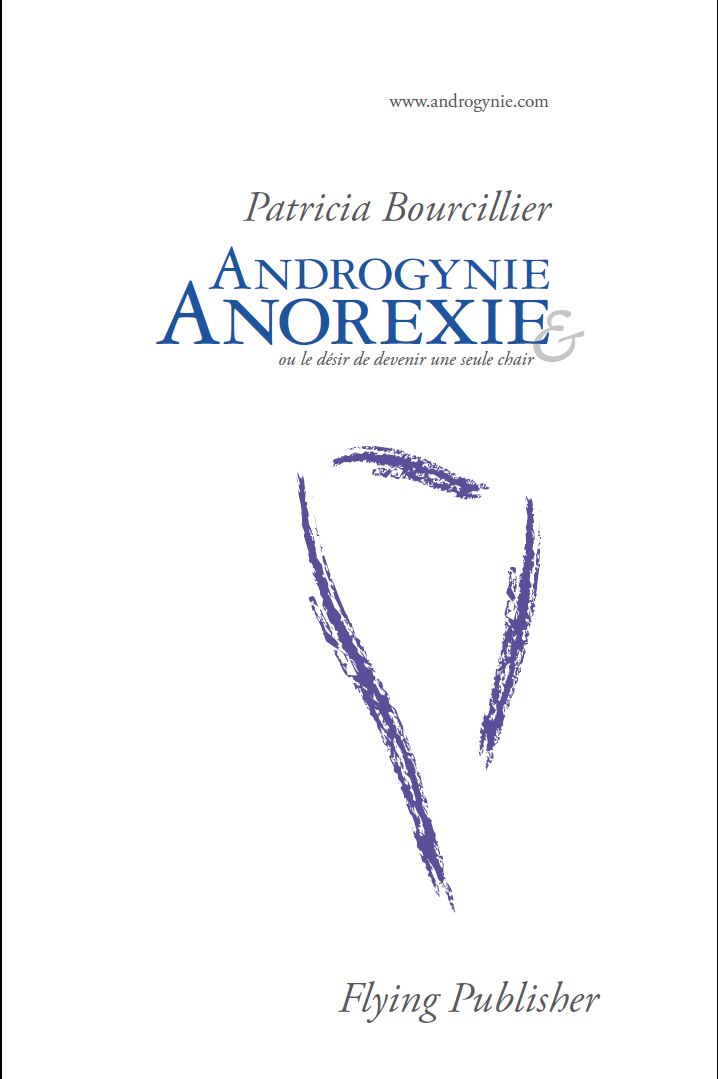 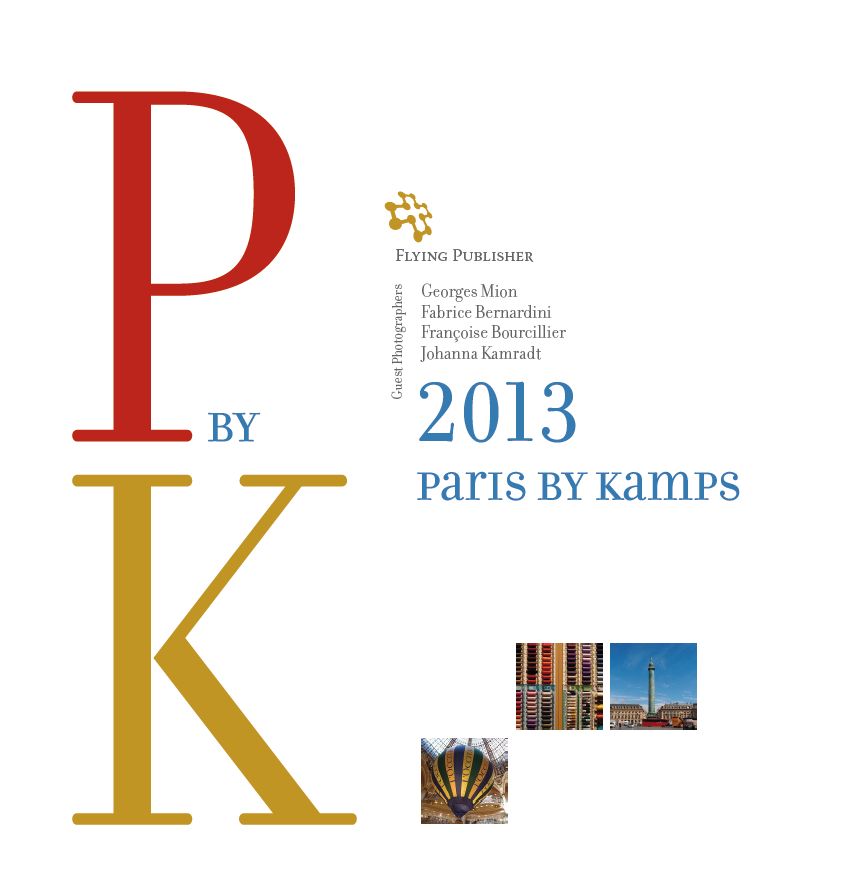 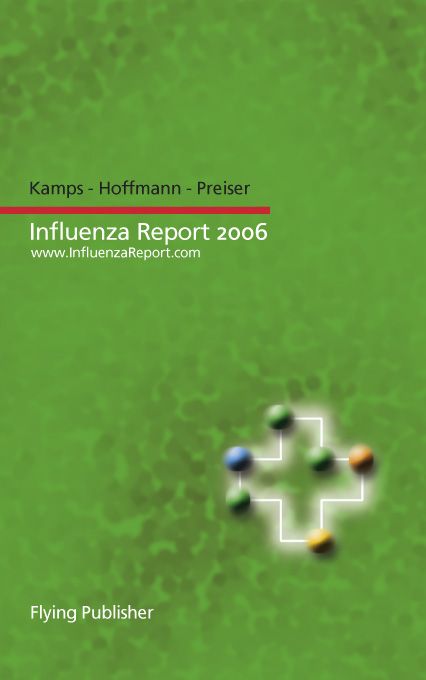 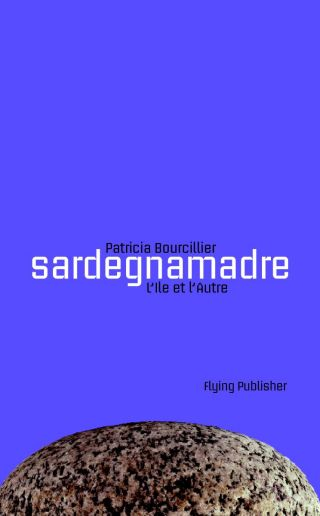 Medical history: What did we know about SARS in May 2003. 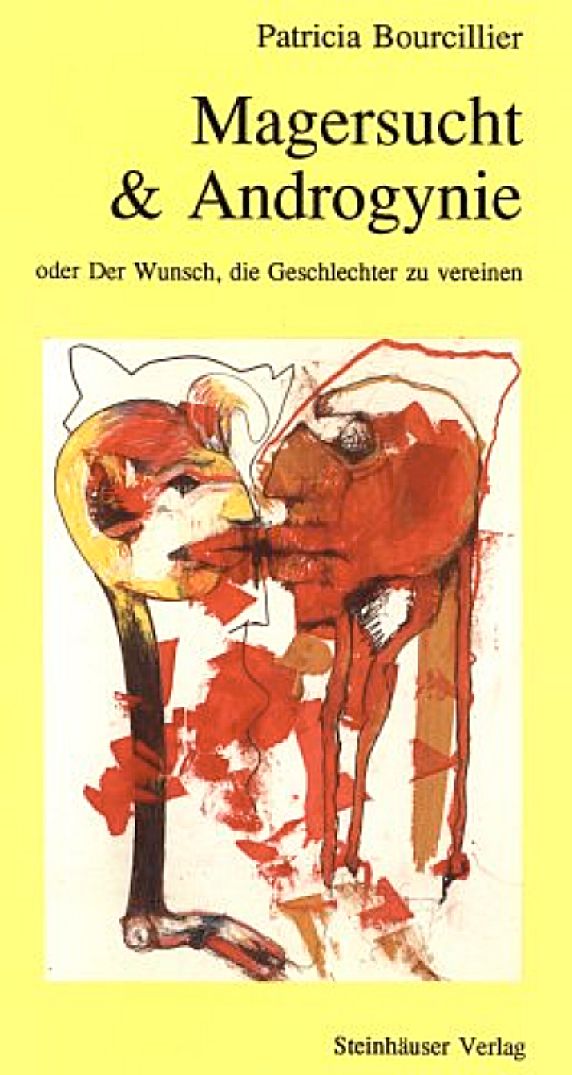 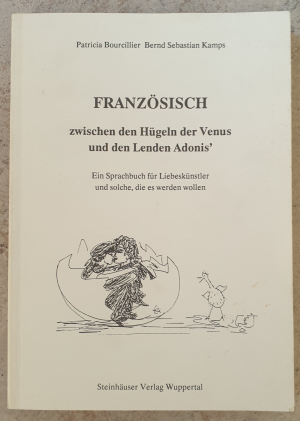 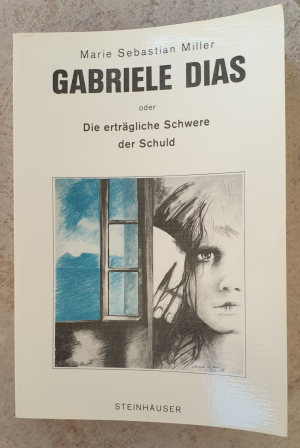 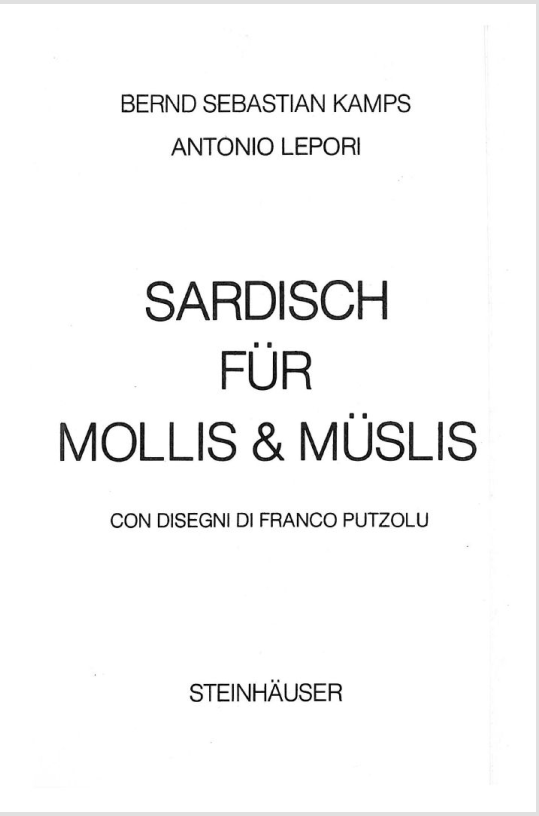 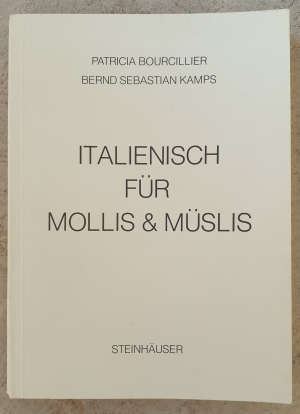 Englisch: PDF
Manage Cookie Consent
To provide the best experiences, we use technologies like cookies to store and/or access device information. Consenting to these technologies will allow us to process data such as browsing behavior or unique IDs on this site. Not consenting or withdrawing consent, may adversely affect certain features and functions.
Manage options Manage services Manage vendors Read more about these purposes
View preferences
{title} {title} {title}